“If we can empower women to be part of making the decisions, we can help them in a way that’s much deeper than just including them in a meeting or giving them money.”

Fish Innovation Lab Deputy Director Elin Torell of the University of Rhode Island and her team at the university's Coastal Resource Center have been studying and assisting with gender mainstreaming in developing countries in Central America, West Africa, East Africa, Indonesia, and the Philippines. The team has found that gender mainstreaming is a powerful path to changes and policies that are lasting and that can ease suffering and lead to stronger communities.

Click here to read this inspirational story from the University of Rhode Island Graduate School of Oceanography. 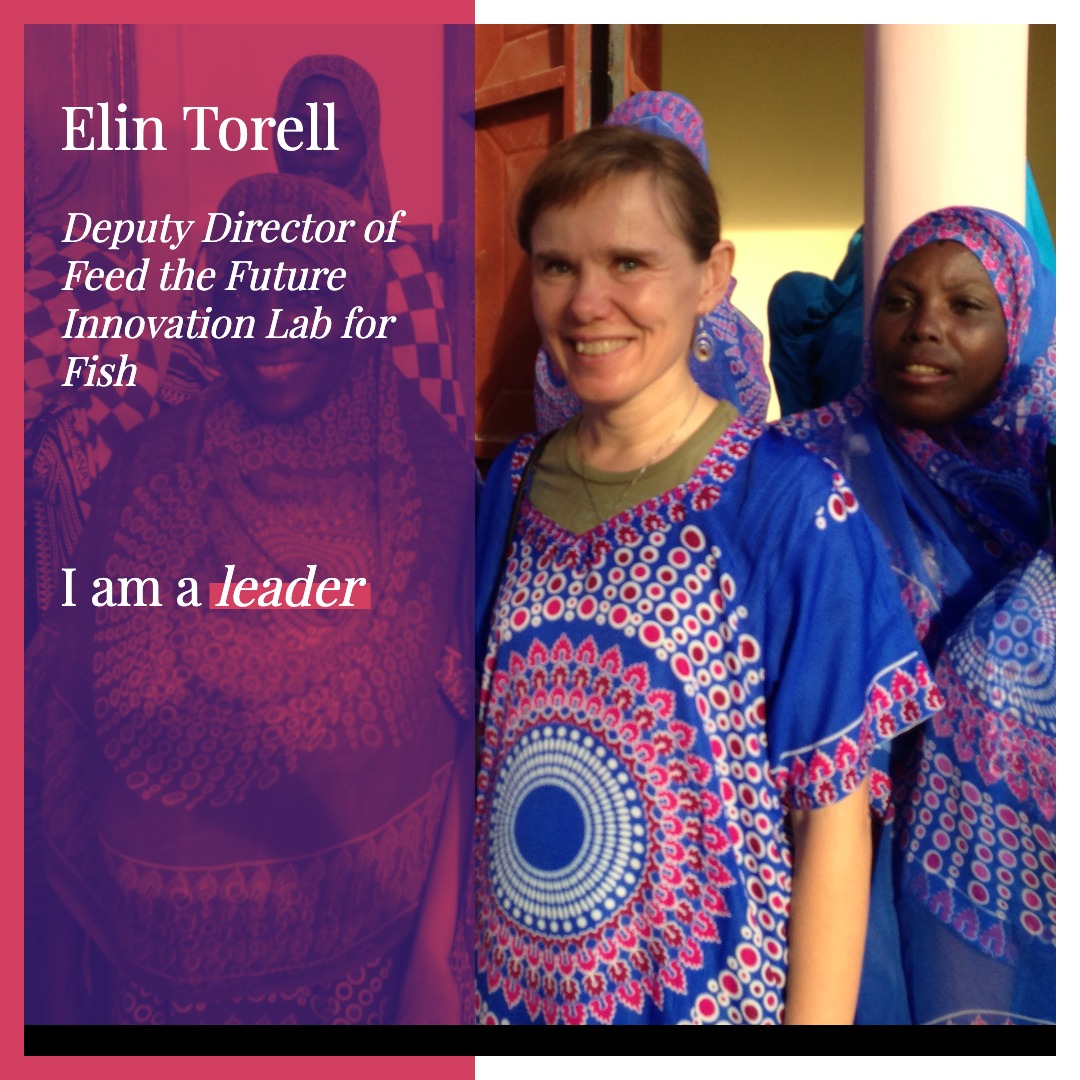 "I came to realize that a sustainable future lies in balancing environmental conservation with equitable social and economic development.”