Wetlands are highly productive ecosystems providing a diverse array of goods and services for nature and people. In Bangladesh, they encompass a variety of habitats including mangrove forests, lakes, marshes, and constructed features, including reservoirs. Of particular interest are beels, which are large depressions where water remains all year. Haors are also important features of the Bangladesh wetland landscape, which are bowl-shaped large tectonic depressions resulting from aggregation of many beels that are inundated during the monsoon season and thus creating vast sheets of water (Akter, 2011).

The Baikka Beel is one of largest and most important wetlands of the 130 beels belonging to Hail Haor, located at Sreemangal Upazila, under Moulvibazar District of Sylhet region in northeastern Bangladesh (Figure 1). The Baikka Beel is composed of three small beels, Chapra, Maguara and Jaduria, and retains water year-round. Along with other adjacent and surrounding wetlands, these beels form the fish sanctuary known as Baikka Beel Sanctuary, which was declared by the Government of Bangladesh a permanent sanctuary on July 1, 2003 (Kabeer, 2013). In Hail Haor, there are 14 wetland sanctuaries; the Baikka Beel Sanctuary was established to serve as a breeding and nursery ground and as a wilderness refuge for the whole haor to protect fish, wildlife (water birds) and restore haor wetland habitat (Thompson and Chaudhury, 2007; Mazumder et al., 2016).

Management of the Baikka Beel came under the Management of Aquatic Ecosystems through Community Husbandry (MACH) project, which established wetland sanctuaries through co-management to conserve available wetland resources (i.e., water, fish, wildlife, and plants) of Hail Haor ecosystems, including Baikka Beel. The MACH project, funded by the U.S. Agency for International Development (USAID) from 1998 to 2008 in association with the Government of Bangladesh, was implemented by a consortium of Winrock International, Centre for Natural Resources Studies, Caritas-Bangladesh, and Bangladesh Centre for Advanced Studies and worked closely with the Department of Fisheries (DoF) and Ministry of Fisheries and Livestock. USAID supported Integrated Protected Area Co-Management (IPAC) project took over the responsibility of the Baikka Beel Sanctuary efforts from 2008 to 2013.

The MACH approach was community-based co-management that focused on helping communities organize for improved management. This approach included the formation of local Resource Management Organizations (RMOs) and Federation of Resource User Groups (FRUGs). The Baikka Beel co-management approach that was established by MACH has been operating with the technical support of DoF (Kabeer, 2013) in conjunction with local community participation (RMOs). The Baikka Beel RMO is locally named the Barogangina RMO and functions along with the other eight RMOs at Hail Haor wetland. RMOs in Baikka Beel and other sanctuaries, including wetlands of Hail Haor, serve as a platform for bringing together community people and concerned stakeholders to work towards sustainable development of these sanctuaries (Mazumder et al., 2016).

Unfortunately, the co-management organizations in the Baikka Beel of Hail Haor area face several problems and challenges in wetland management. The government does not provide any financial help to the RMOs, so it is difficult to manage the haor efficiently and to monitor it properly. The concerned government officials from DoF cannot monitor regularly, although they are assigned to do so (Mazumder et al., 2016). As a result, Baikka Beel Sanctuary has become severely threatened, including the restoration of natural fish breeding grounds that are needed to recruit new indigenous fish populations to the entire Hail Haor wetlands.

The Government of Bangladesh supported a survey that I conducted in December 2019.  The survey was directed at fisheries resources and biological diversity of Baikka Beel wetland. In the winter season, the survey found the presence of 46 indigenous fish species that have also been identified by stakeholder consultations conducted through focus group discussions of fisher groups, key informant interviews, and personal interviews of local fishers/fish traders at landing centers and fish markets. Fish-species diversity was assessed through a baseline survey that encompassed the majority of the beels at the Hail Haor wetland, including the Baikka Beel from 1999 to 2004. The number of species sampled ranged from 71 to 85 species.

Among the 46 species identified in the 2019 survey, 10 species are commonly available, seven species are moderately available, 22 species are less available, and seven species are rarely available (Figure 2). Both less available and rarely available species (Figure 3) can be categorized as vulnerable species, which means they will be close to threatened or critically endangered within a few years unless action is taken to reverse the trend. According to the opinion of all the stakeholders consulted, 63% of the species were categorized as vulnerable, including 48% less available and 15% rarely available (Figure 2). The main reasons for vulnerability identified by local stakeholders included i) heavy growth of aquatic weeds, such as water hyacinth, water lily, lotus, etc. inside the beel area; ii) siltation and sedimentation causing drastically reduced water level during dry season; iii) insufficient number of brush shelters inside the beel; iv) undesirable poaching of fish during that season (although the water body is a sanctuary); and v) dysfunction of RMOs to properly manage the wetland sanctuary. These factors hinder fish breeding and impact spawning habitat, prohibiting the recruitment of enough indigenous fish species in Baikka Beel and other adjacent wetlands of Hail Haor area.

The Baikka Beel Sanctuary is a unique example of wetland best management practices at Hail Haor wetland ecosystem, which could be used to restore ecosystem values and services and conserve fish breeding grounds for restocking indigenous fish species every season. Therefore, the MACH project approach of co-management should further be enhanced and adopted for its proper implementation and restoration as a fish sanctuary at Baikka Beel at Hail Haor wetland in Bangladesh.

Thompson, P., and Chowdhury, S. N. (2007). Experiences in wetland co-management: The MACH project. In M. Dickson and A. Brooks (eds.) Proceedings of the CBFM-2 International Conference on Community Based Approaches to Fisheries Management. The WorldFish Center - Bangladesh Office. 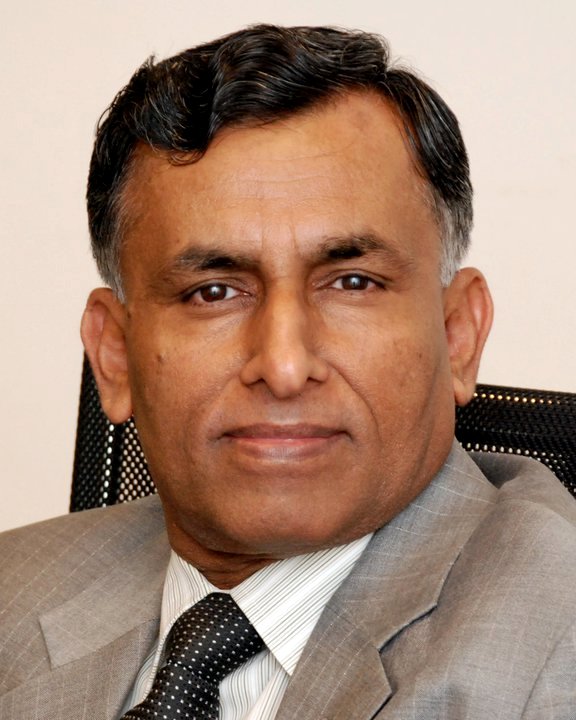 M. Gulam Hussain is the Asia regional coordinator at the Feed the Innovation Lab for Fish and the former director general at the Bangladesh Fisheries Research Institute.